How To Install A New 72 Pin Connector Nintendo NES Repair

Ethan L October 25, 2010
So you've found yourself a classic Nintendo NES in great condition only to find that none of your games will load. You try and try and you clean the games over and over but that little red light just keeps blinking back at you. The problem is most likely the 72 pin connector inside the NES system. The 72 Pin connector is what reads the information from the Nintendo cartridges. Because of a design flaw the Pins on the connector get bent out of shape over time and will no longer read the cartridges. This is an easy fix though all you need to do is replace the existing 72 Pin connector with another one. They are pretty cheap and you can find one here: NES 72 Pin Connector

they are only about $5 dollars. Now that you have your new part lets install it:


This is the easiest part of the process. All you need is a medium sized Phillips Head Screwdriver. Turn over the NES and take out all six screws on the bottom.

The Bottom Screws On A NES: 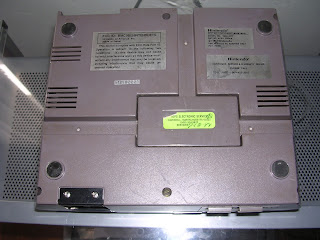 After you unscrew it you should be left with two parts: 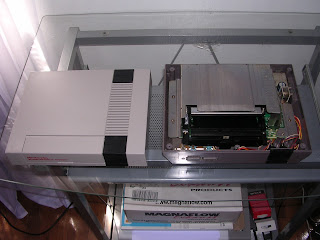 Step #2: Getting To The 72 Pin Connector

Now to get to the 72 Pin Connector you'll have to remove the metal casing from the bottom half of the NES. It should be easy it's just another six screws that hold it in. Once that is off you should see the plastic tray that holds the cartridges. It looks like this: 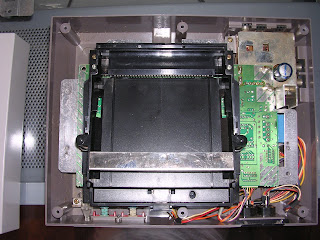 The last step is easy simply remove the old connector from the board and replace it with the new one. Make sure that the connector is on straight and fully connected to the circuit board.

Final Step: Putting It Back Together Again

Now you should have a nice working Nintendo NES like this: 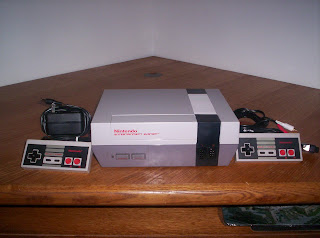 We would love to hear from you! Enter your commments below...